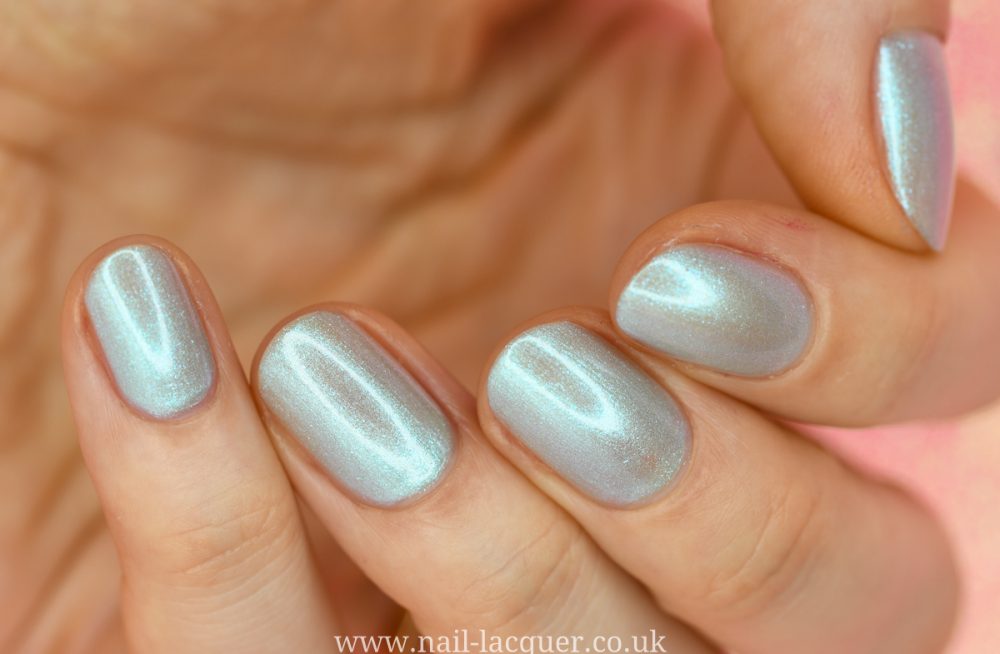 Hello! OMG we are at part THIRTEEN of the OPI swatch marathon. Can you believe it?! Well, I actually can because we have been doing this since last year haha. Anyhow, today I am showing you all the polishes I have from 2008.

Makes Men Blush is from the Beyond Chic Collection (Soft Shades) released in spring 2008. On the swatches I am wearing three coats with no top coat. This is a nude polish with a very gentle pink pearl finish. The shimmer is so delicate, it was almost impossible to catch on the photos (or even with my bare eyes).

Black Cherry Chutney is a very iconic dark polish. It was originally released as part of the India Collection in spring 2008, but is in the Classics Collection now. It is a very dark purple polish (almost black) with a beautiful, but subtle shimmer. On the swatches I am wearing two coats with top coat.

Sea Ya Later Saylor is from the summer 2008 Light Aqua collection. On the swatches I am wearing three coats of polish with no top coat. It’s a beautiful blue shimmer polish. It’s magical!

Cabana Banana is a bright yellow shimmery polish (it truly is as yellow as on the photos!). It’s from the 2008 Summer Splash Collection. On the swatches I am wearing two coats of polish.

OPI A Ruby for Rudolph

A Ruby for Rudolph is a beautiful red shimmer polish. It is from the 2008 Holiday in Toyland Collection. On the swatches I am wearing three coats of polish.

I actually really love this bunch, I think they are all wearable. I think all of these would do great if they were in the Classics Collection too. 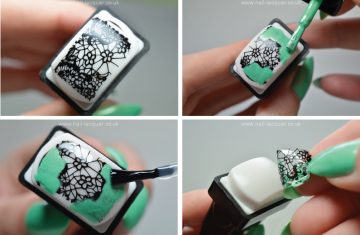 Hi, I hope you all are good. I have some pretty spring green nails and a…

END_OF_DOCUMENT_TOKEN_TO_BE_REPLACED 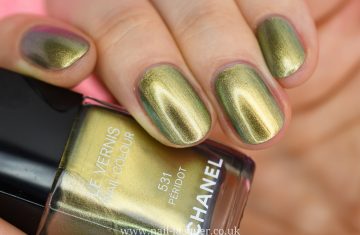 Hello! Welcome to the third, and last, post of my ‘Week of Chanel‘ feature! As mentioned,…