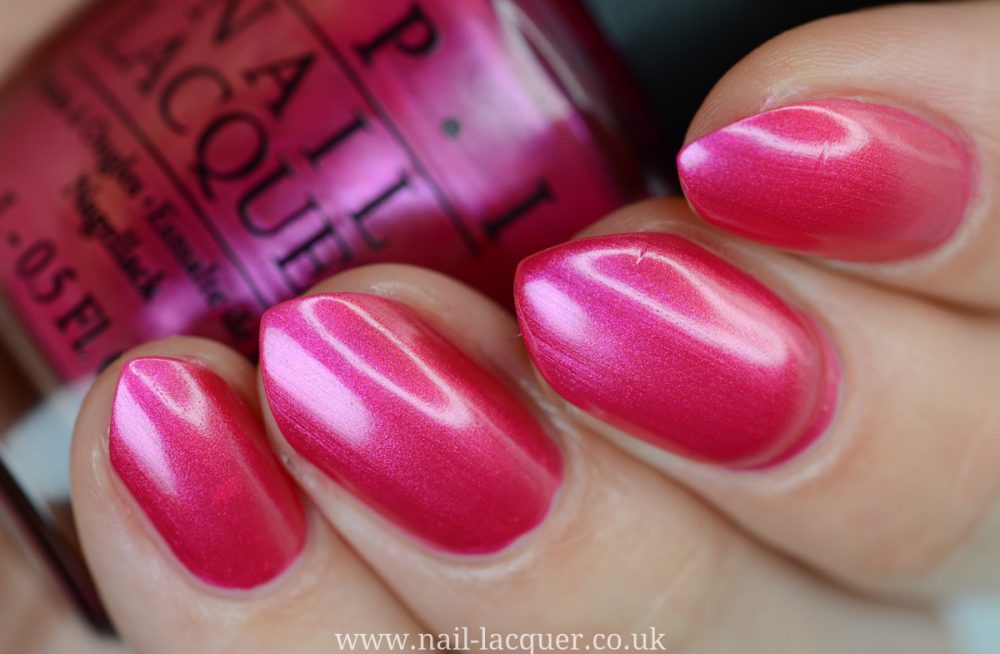 Hello and welcome to my OPI swatch marathon Part 4. You are probably well aware of my plan to swatch all of my OPI polishes. Today we are looking at the polishes I have from 2004 – 2005.

OPI It’s All Greek to Me

OPI Dancing in the Isles

In the same vein, Dancing in the Isles is another polish form the Greek Isles collection. It is a blush pink polish with pearl finish. It is another beauty, isn’t it?

Another polish form 2004 is Glacier Bay Blues. I have swatched it not long ago and therefore will link you to the original post rather than take new photos. Find the post here.

Last, but not least is the only polish I have from 2005. A Little Less Conversation is a pale yellow shimmery polish. It was released as part of the All Shook Up collection in spring 2005.

On the swatches I am wearing three coats with no top coat.

And that is it for the OPI swatch marathon for this week. In conclusion, I think that shimmery polishes back when they were not three free used to have a different type of pigment added to the formula. Subsequently, I think that that older polishes have a more vibrant shimmer. 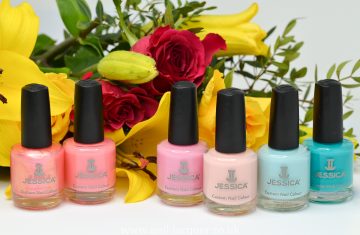 Hello and happy Sunday! I have been busy playing with some new polishes this weekend. The…

END_OF_DOCUMENT_TOKEN_TO_BE_REPLACED 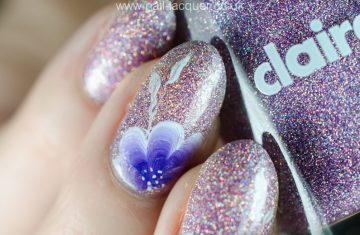