Hello and welcome to OPI Swatch Marathon Part 6. Again, I am going back in time because I have acquired some old polishes from 1990’s. I wanted to show these before moving on with my polishes from 2000’s.

Pompeii Purple is the most gorgeous bright fuchsia polish with a blue shimmer finish. On the swatches I am wearing two coats with no top coat.

This beauty is officially the oldest OPI polish I own. It was released in 1991 as part of the OPI’s Carnival Collection.

I just can’t believe that something so beautiful was created in 1991. 30 years later, and the colour is still very wearable.

Route Beer Float is a chestnut brown polish with a peal/shimmer finish. On the swatches I am wearing two coats of polish with a layer of top coat. I had to apply top coat for this one because the formula really wasn’t the best. Some of the gritty bits are still visible, even after the application of top coat.

Route Beer Float was released in fall 1997 as part of OPI’s Route 66 Collection.

Colour wise this is a nice polish. It does have a nice pink shimmer in it’s finish, not too visible to the naked eye, but definitely noticeable in the macro photo.

Nomad’s Dream is a brownish-beige polish polish with a light green pearl finish. It is an interesting colour combination. On the swatches I am wearing two coats with no top coat.

This beauty was released in SS 1998 as part of the Painted Desert Collection.

Ok, so now with this post and my OPI swatch marathon Part 1, I have showed you all the polishes I have from 1990’s era. 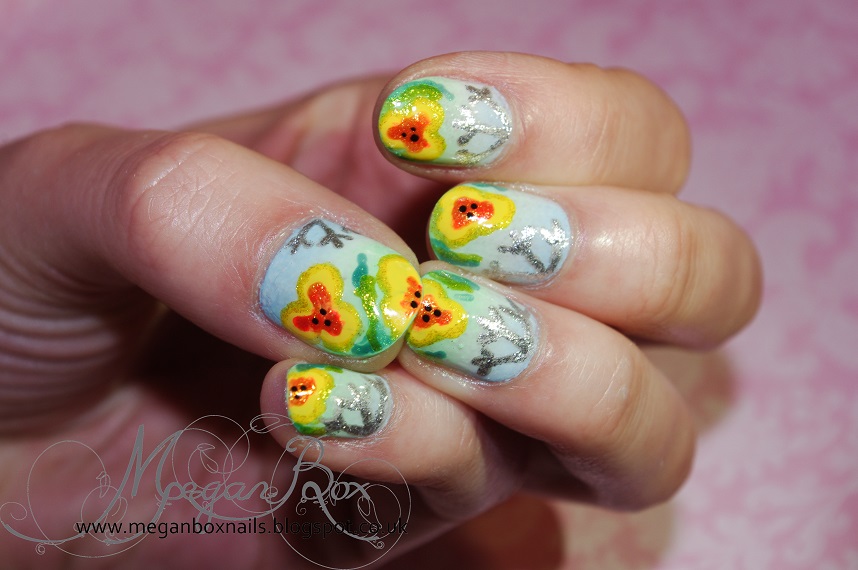 Hello everybody, Here is my entry to nail art contest. Subject of the contest is to demonstrate…

END_OF_DOCUMENT_TOKEN_TO_BE_REPLACED 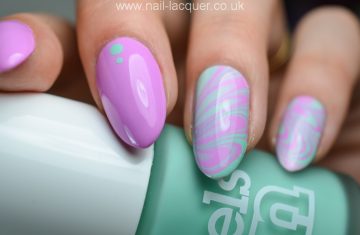 Hello and welcome to my slightly new-looking blog :) I have been playing around with the…