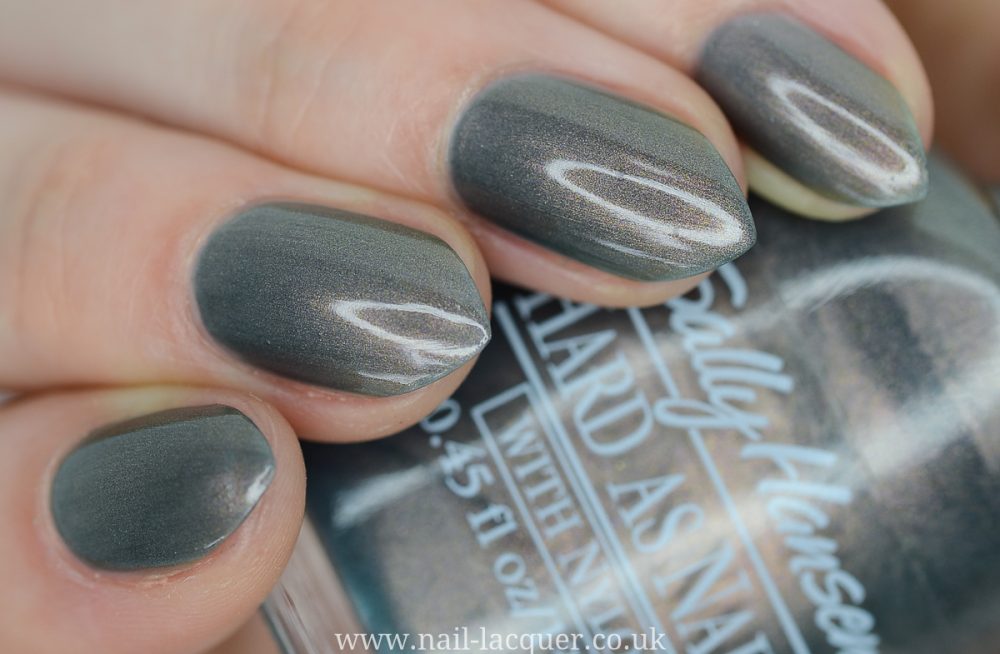 Hello again! As mentioned earlier today, I have been obsessing over my vintage nail polish collection. I wanted to show you another shimmery beauty I swatched earlier in the week. It is called Sally Hansen Hard as Nails Rich Frost.

Sally Hansen Hard as Nails Rich Frost comes form the Sally Hansen ‘Hard as Nails with Nylon’ series. Unfortunately I have not been able to establish what year these polishes are form. I assume they are from the 90’s.

I am confident that they were released prior to Coty taking over Sally Hansen in 2007 (source). I’m making this assumption based on the fact that after Coty took over the company, the information on the label changed form Del Laboratories to Coty inc.

Sally Hansen Hard as Nails series was first introduced in 1957 (source), however, the Sally Hansen ‘Hard as Nails with Nylon’series would have not been produced earlier than 1967 as this is when Del Laboratories started producing under Sally Hansen label. Tragically, the lady behind the label, the original Sally Hansen, passed away in 1963. She died of lung cancer when she was only 56 years old (source).

Researching old adverts for Sally Hansen, I have identified that the brand started to manufacture bottles such as the one Rich Frost is in, in 1987 (source). I have polishes form the same line that have the year ‘1997’ on the label. To me, this suggests that this line was manufactured for at least ten years without significant changes in the design and bottles. It does look like there are tens, if not hundreds, of different variations of the Sally Hansen Hard as Nails shades out there.

In regarding to ‘Frost’ being in the name, I have identified that all Sally Hansen Hard as nails polishes with ‘Frost’ in the name always come with a shimmer or multi chrome finish. 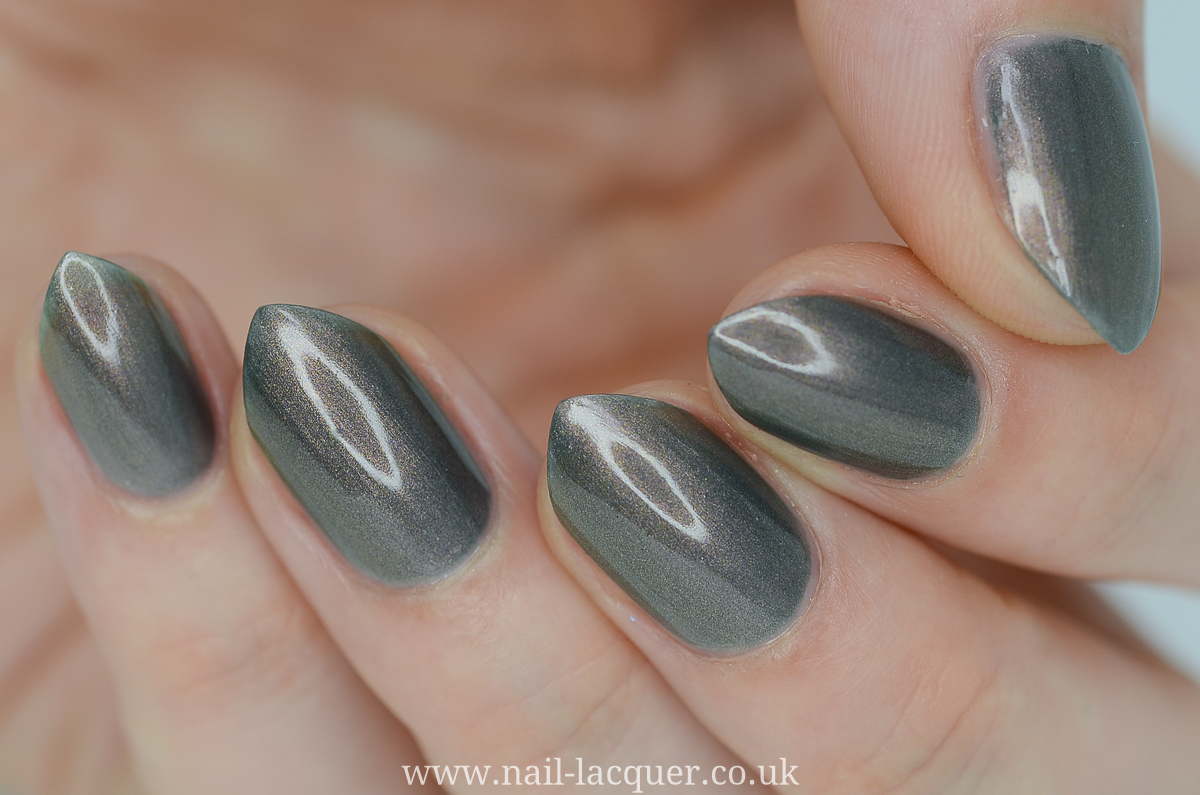 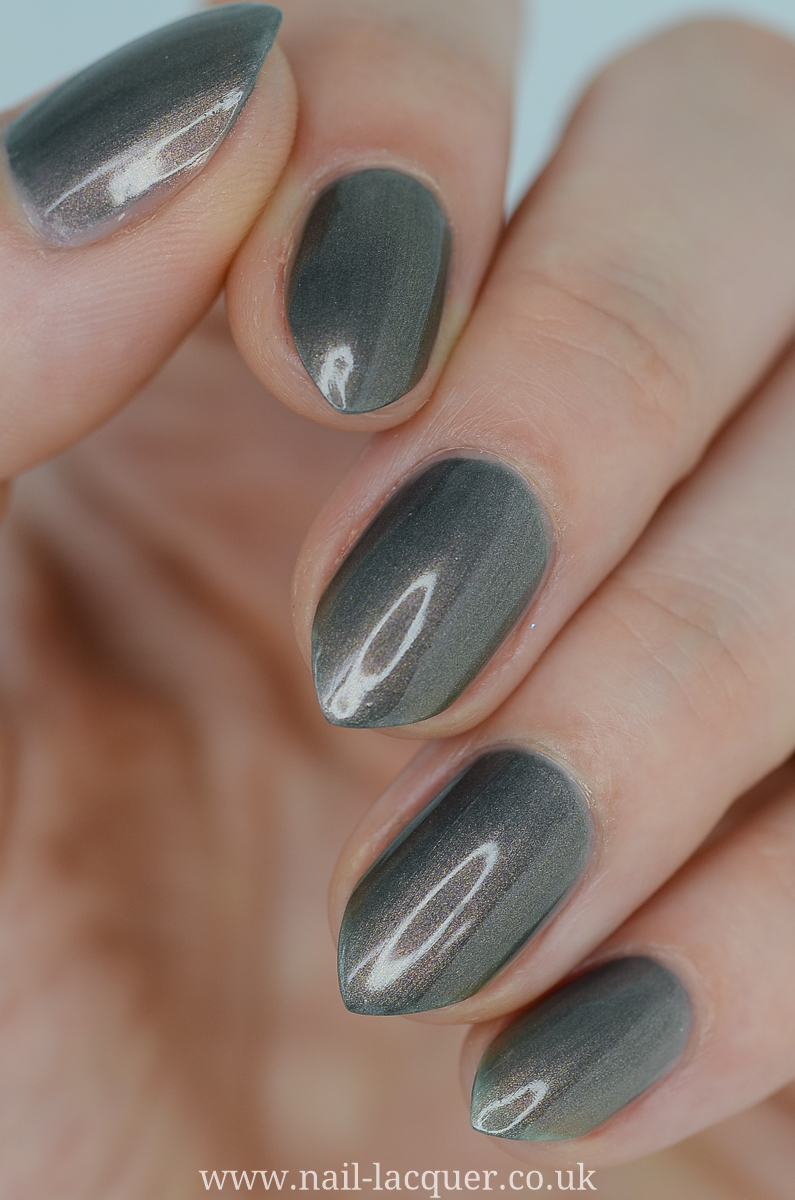 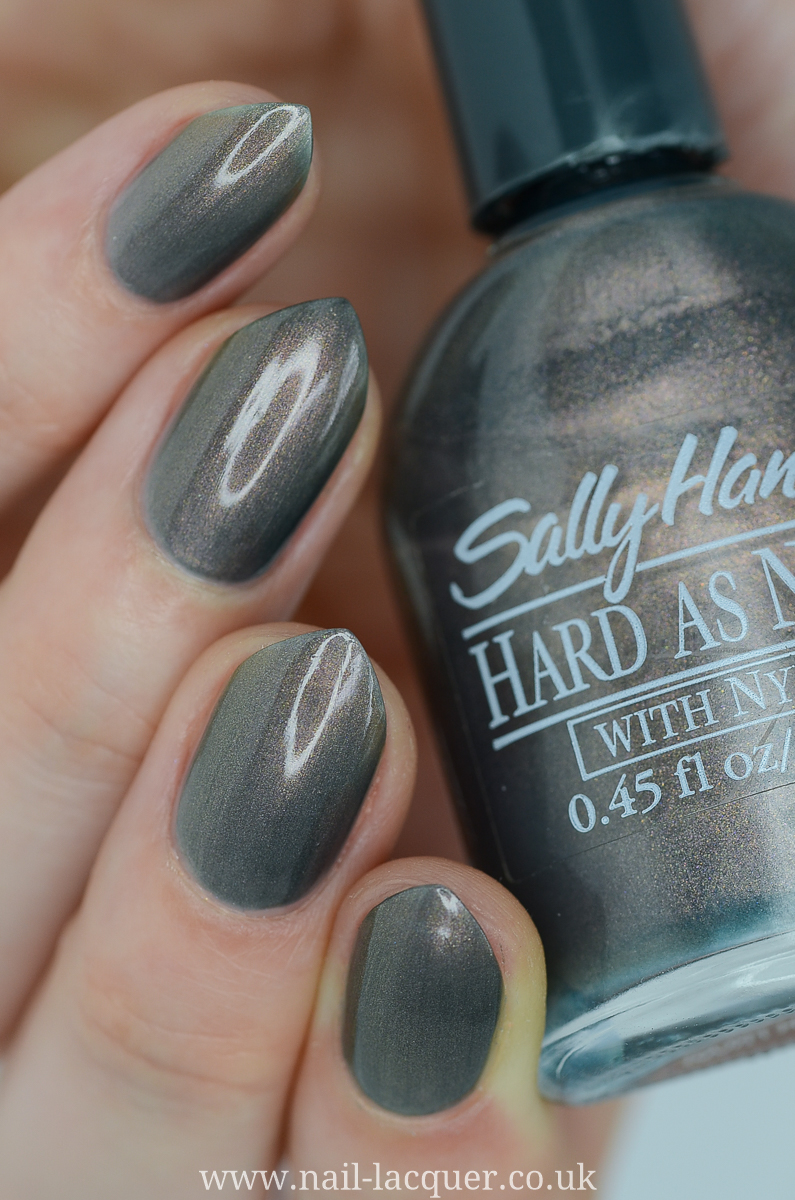 Sally Hansen Hard as Nails Rich Frost is a grey polish full of coral/sand coloured shimmer. I love how unique this shade is and I loved wearing it! The only downside for wearing this polish was the fact that it chipped within days! Other than that,  I am in love! On the swatches I am wearing two coats of polish and a layer of fast dry top coat. 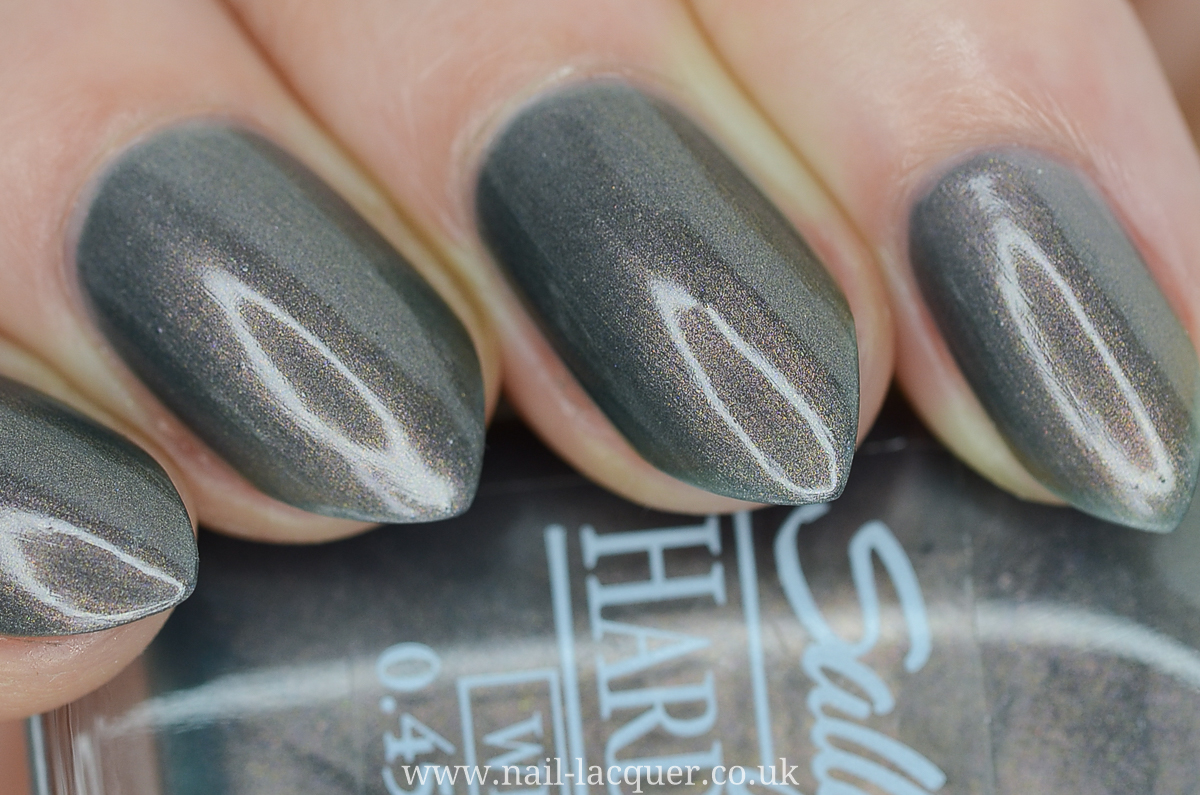 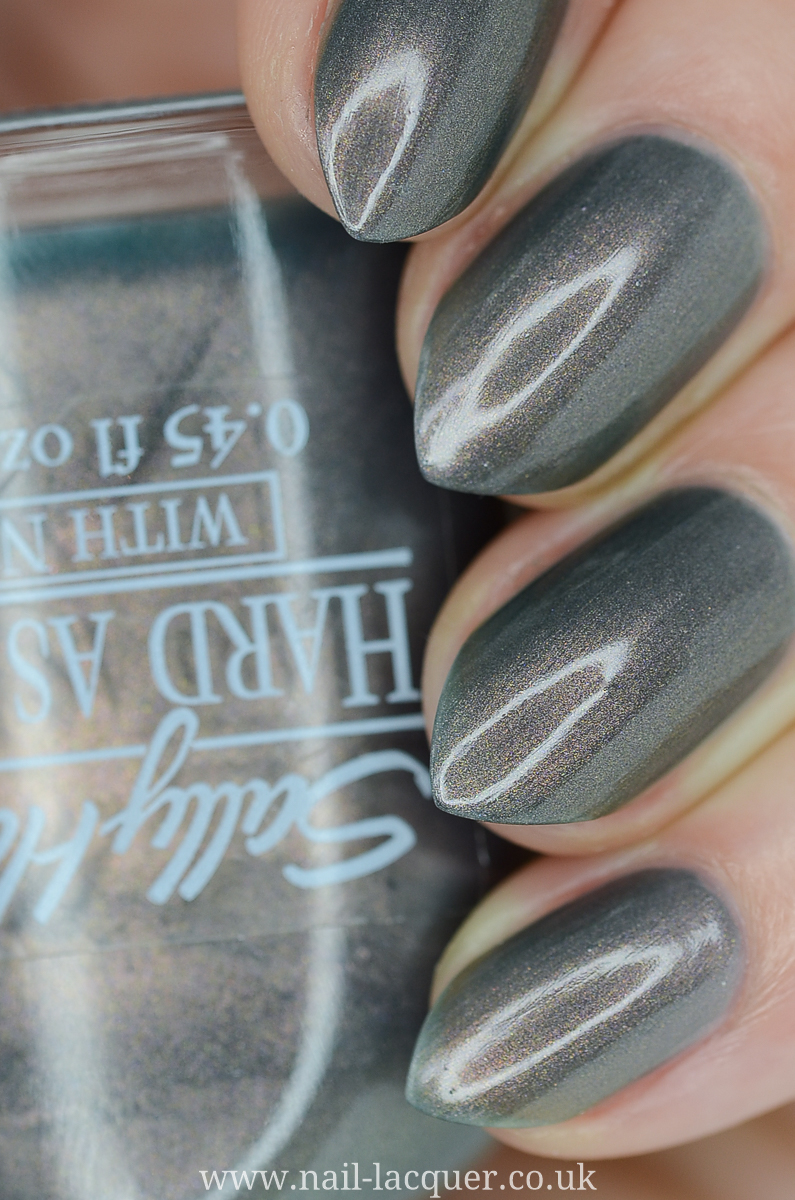 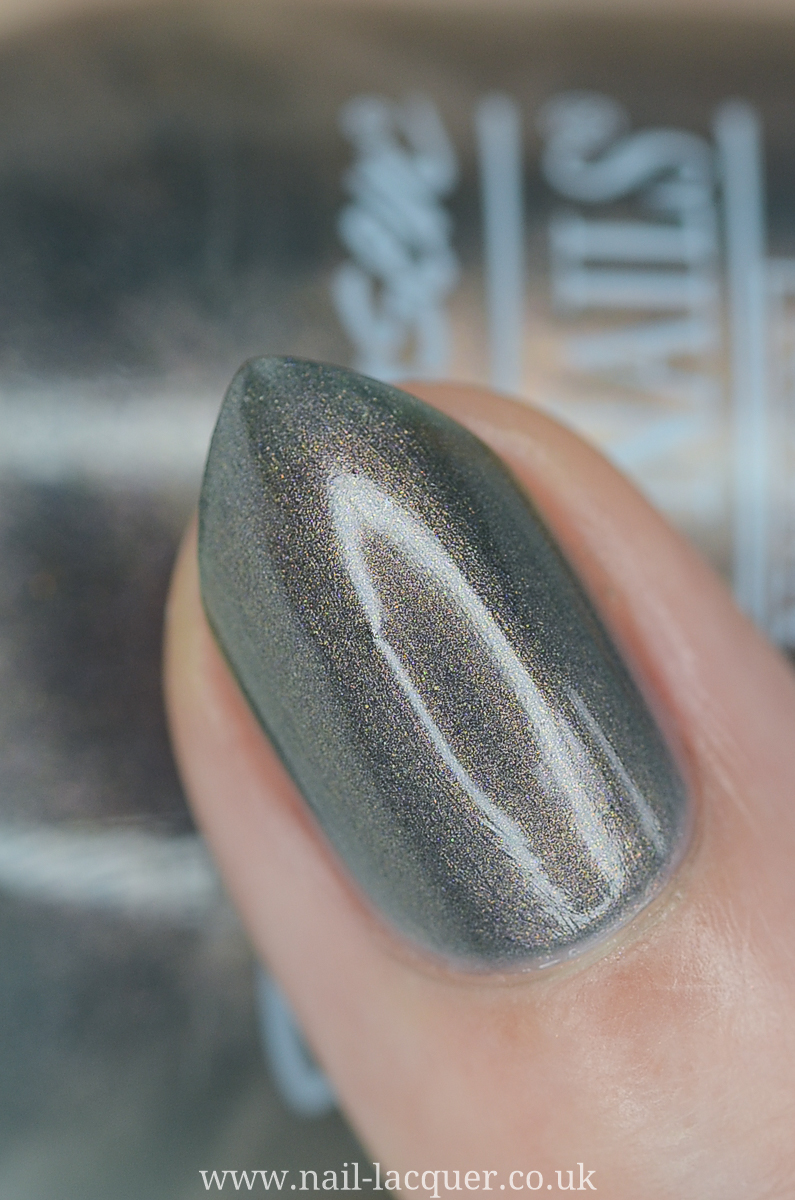 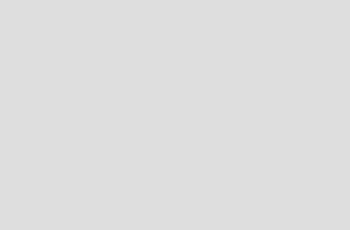 Hello friends! Hope you all are safe and sound, thankfully the storm passed us here in…

END_OF_DOCUMENT_TOKEN_TO_BE_REPLACED 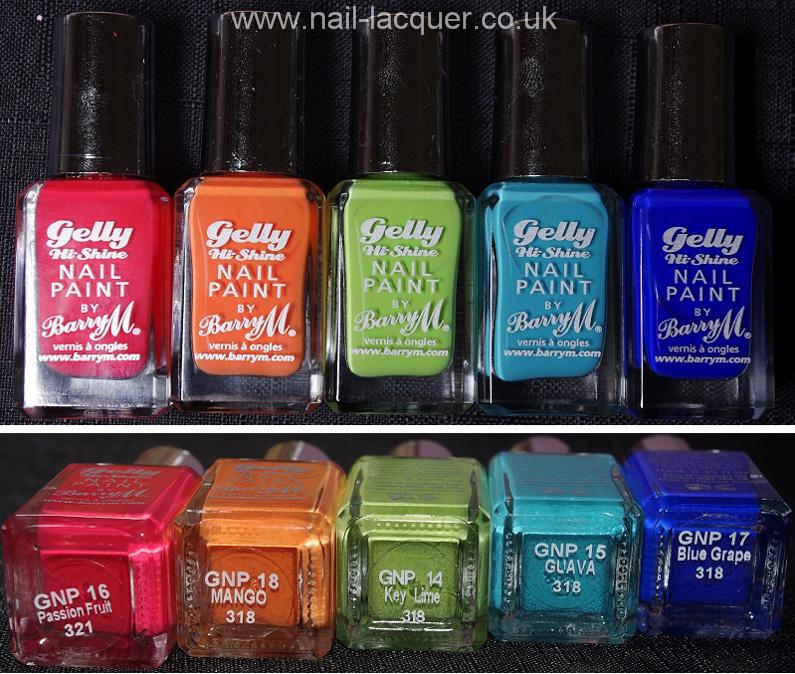 Hi all and happy Friday. As I was telling you in my yesterday’s Sally Hansen swatches post,…